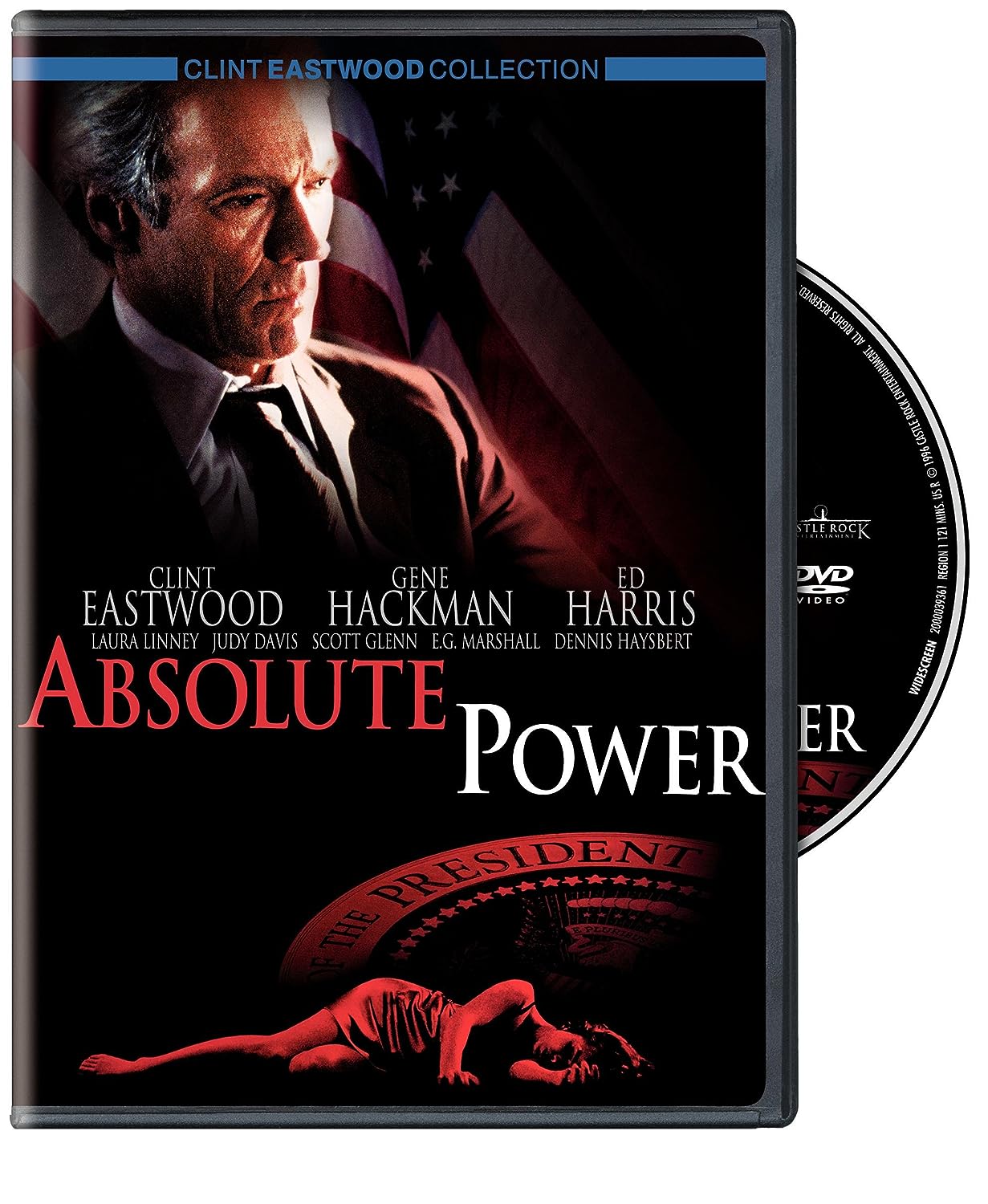 He was where he shouldnât have been and saw what he shouldnât have seen. Now, who will believe the word of a career thief and ex-con? Who will trust Luther Whitney when he says he saw a woman killed â and that the man responsible for her death is the President of the United States? Clint Eastwood portrays Whitney and directs this crisp, finely acted caper based on David Baldacciâs bestseller. Gene Hackman, Ed Harris, Laura Linney and more top-drawer acting talents create well-rounded characters that intensify a constantly spiralling game of cat-and-mouse between Whitney, local police and the highest levels of Oval Office power. Eastwood is a master at steadily raising the stakes in thrillers. Here his mastery is absolute.