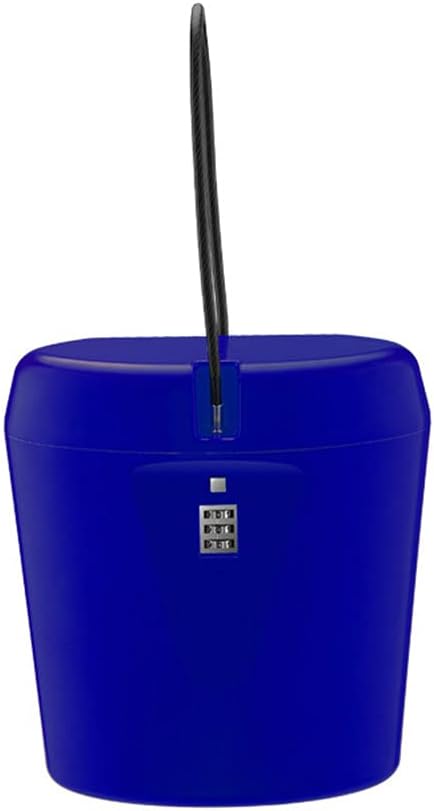 This lightweight lock box is specially designed to protect valuables in densely populated areas. With its heavy-duty lock and adjustable steel cable, cyca can be connected to almost any safety fixture